Main News Ukrainian companies should learn how to work in foreign markets, get used to strong competition

Ukrainian companies should learn how to work in foreign markets, get used to strong competition 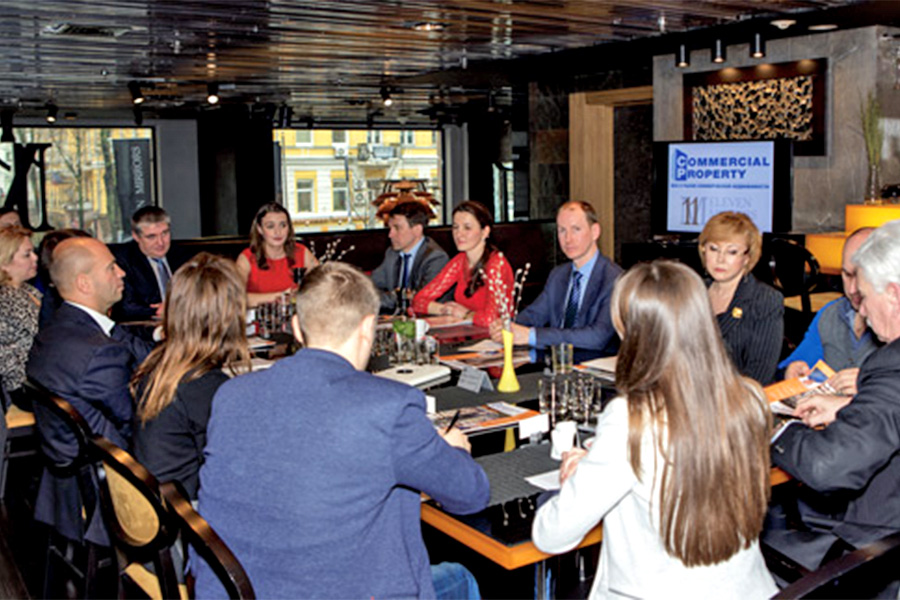 The issues of doing business by Ukrainian companies in various neighborhood countries and beyond were discussed during a roundtable talk on the subject: “Expansion of Ukrainian Companies in Foreign Construction Service Markets” organized by the Commercial Property.

General Manager of the construction and engineering company Rauta Andriy Ozeychuk said that many companies are looking for ways to enter foreign markets, however before going into exports it is important to carefully study the specifics of doing business in a particular country.

While speaking at the roundtable talk, Ozeychuk described in detail the potential, opportunities and difficulties of work of Ukrainian suppliers of construction materials and services in the markets of Kazakhstan, Azerbaijan, Belarus, Russia, the Baltic States, Germany, Scandinavia, Romania, Bulgaria, Georgia, the United Arab Emirates, Iraq, as well as African countries.

The expert paid special attention to the Polish market as the most interesting one for Ukrainian producers of metal structures and suppliers of prefabricated buildings.

“The real estate segment is actively developing in Poland. Infrastructure projects are being implemented, housing and commercial real estate is being developed. Therefore, the Polish market opens up numerous opportunities for successful work of Ukrainian companies. As to construction materials export, the advantage of the market is convenient logistics, although its disadvantage is the complexity of certification, which requires several months of work and dozens of thousands of euros,” Ozeychuk said.

Ukrainian companies should learn how to work in foreign markets, get used to strong competition