In 2021, in the Renforsin Ranta business park in Kajaani (Finland), the former paper mill workshop was converted into a modern data processing center (DPC) with a supercomputer LUMI. 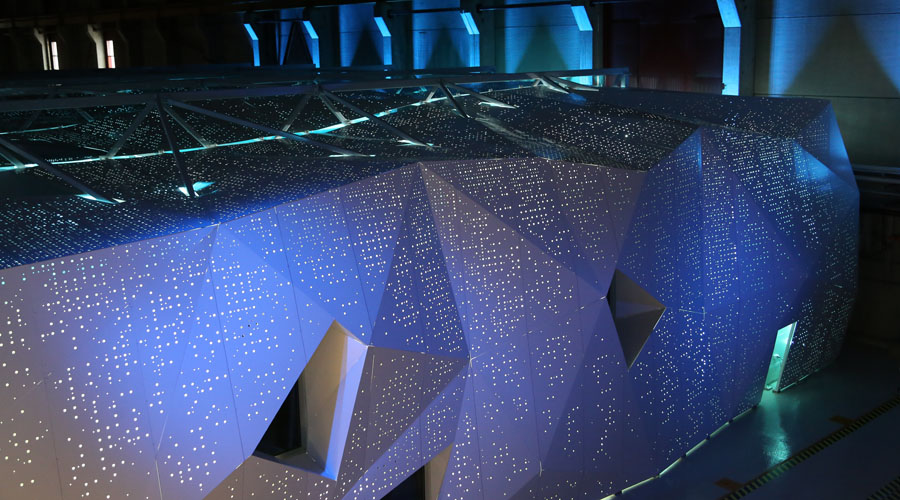 LUMI (Large Unified Modern Infrastructure) is one of the fastest computer systems in the world with over 550 petaflops (550 quintillion computations per second) processing power. It is planned that the supercomputer will become one of the world’s leading platforms for artificial intelligence. LUMI is owned by a consortium of countries: Finland, Belgium, Czech Republic, Denmark, Estonia, Iceland, Norway, Poland, Sweden and Switzerland. 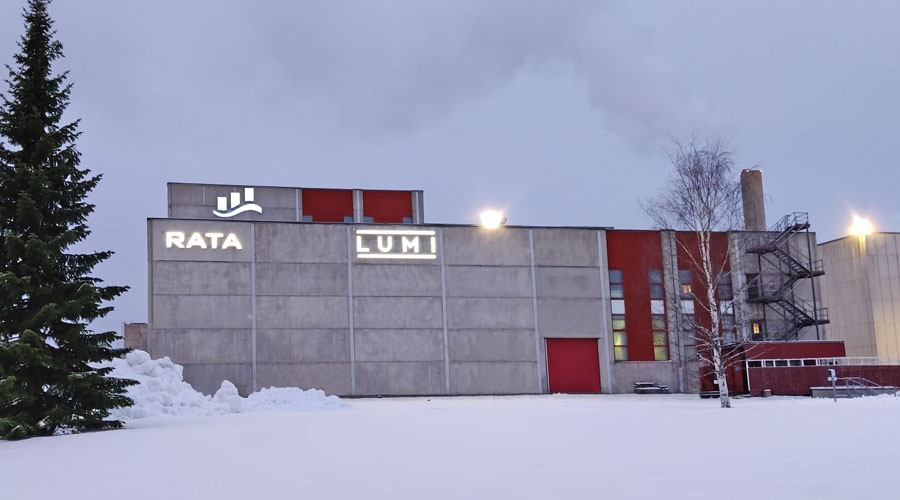 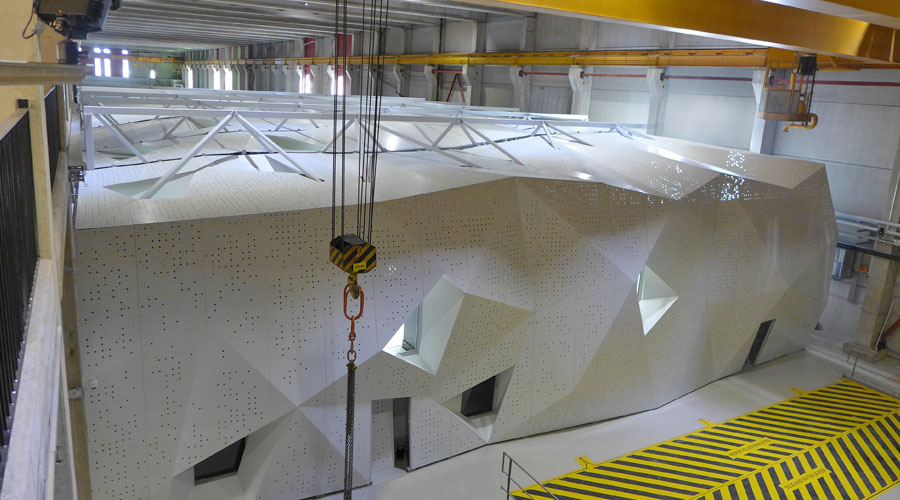 Today LUMI occupies an area roughly the size of a tennis court and weighs about 150 tons. Such a computer system requires a large amount of electricity to be supplied, as well as an efficient system for dissipating the generated heat. The LUMI data center is one of the most energy efficient in the world as it is 100% powered by hydro generators, which ensures a zero carbon footprint. 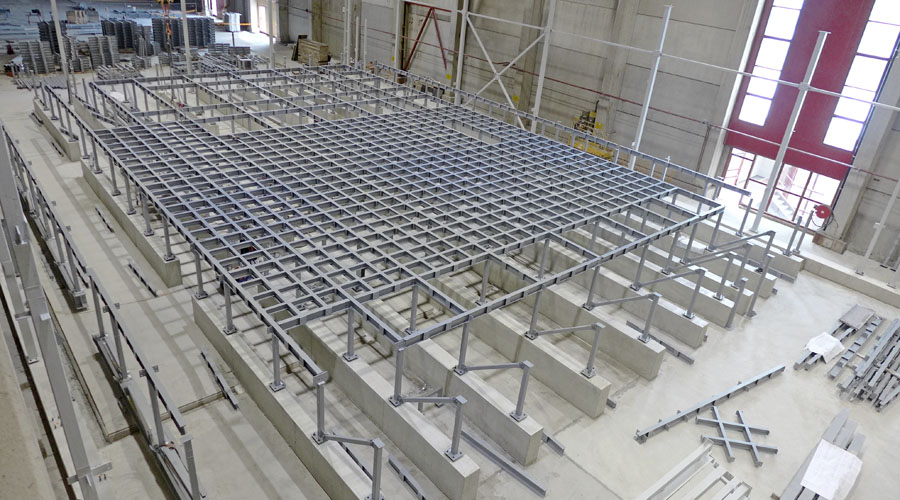 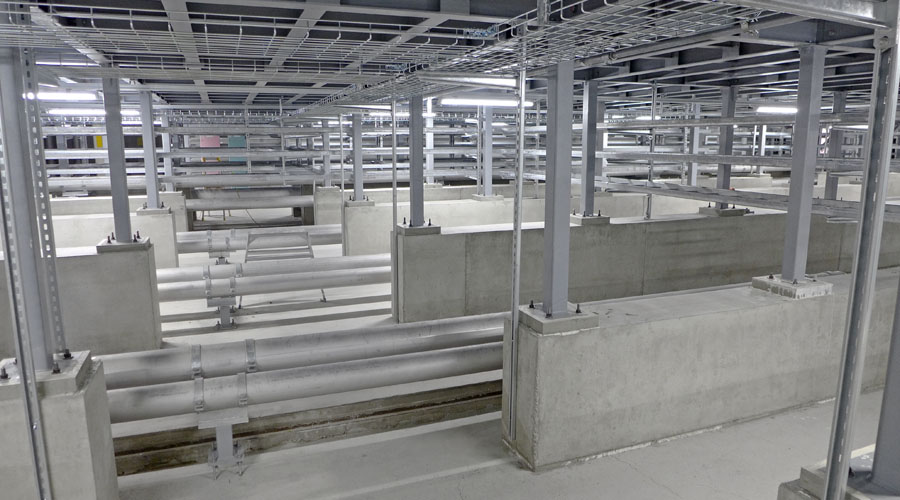 The base of the supercomputer is made of a combined monolithic concrete and steel structure with installed liquid circulation cooling system. Waste heat from LUMI accounts for about 20% of district heating in Kajaani and the Renforsin Ranta business park is almost entirely heated by waste heat from the data center. 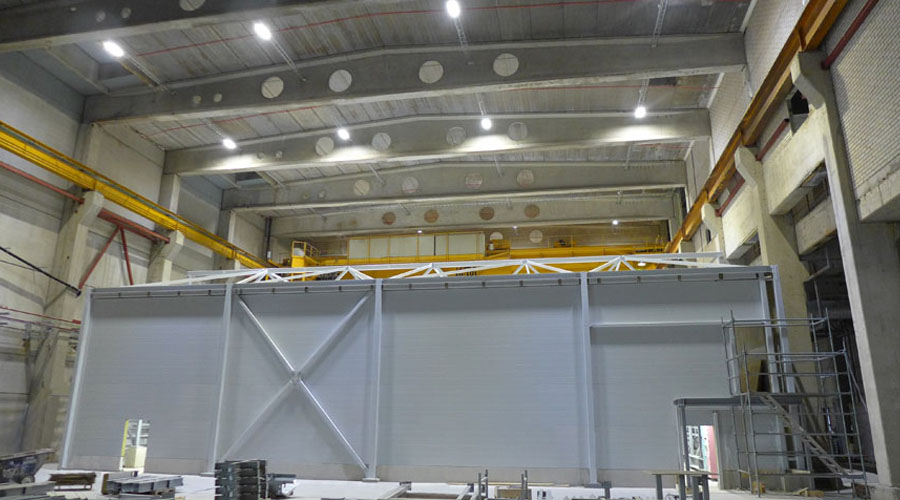 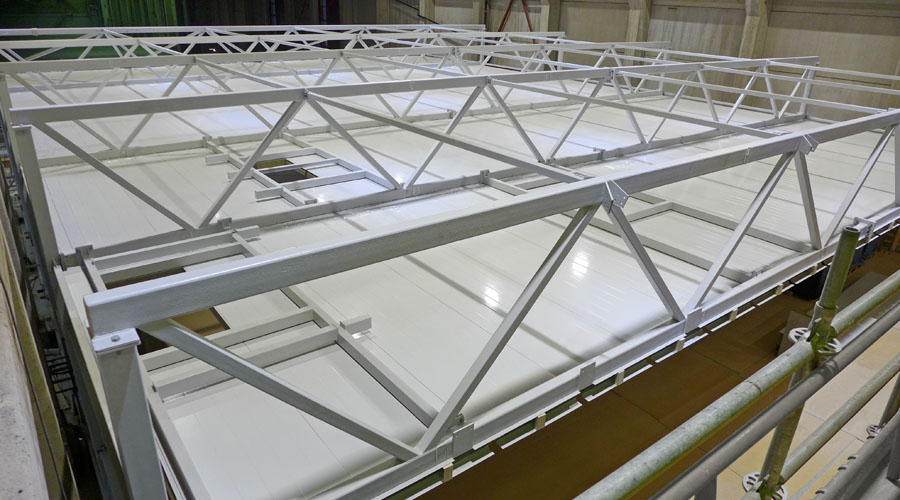 Since equipment overheating is unacceptable and the computer system generates a large amount of heat, the data center room is cooled by a professional air conditioning system. To maintain a constant temperature and reliable protection from environmental influences, energy-efficient Ruukki sandwich panels with mineral wool core were used as envelope structures, which provide the best tightness and fire safety of the data center room. 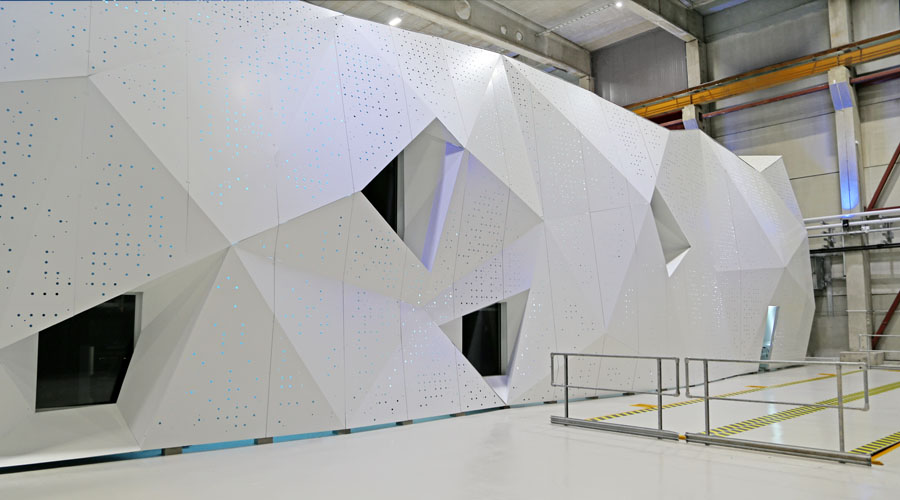 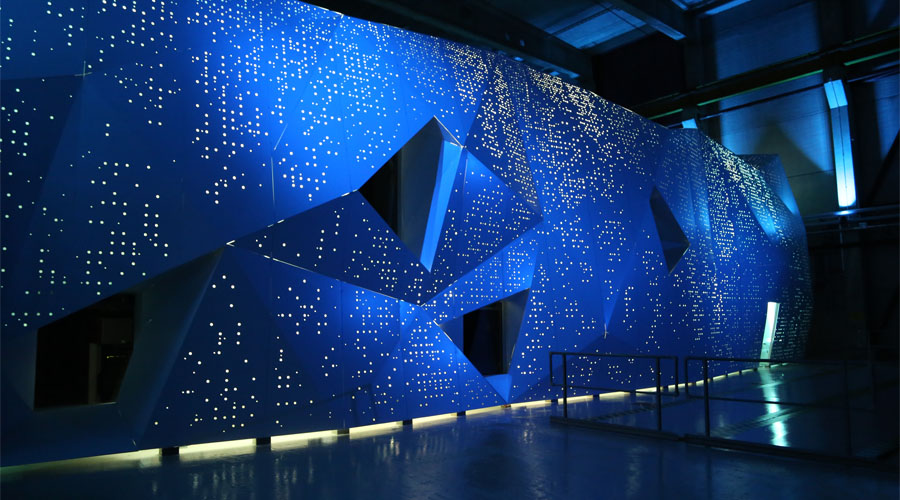 The creators of the data center paid special attention to its appearance. In Finnish language LUMI means snow, so the supercomputer room received a unique shell of Ruukki Primo perforated aluminum composite panels with internal illumination, reminiscent of a snow blanket. As conceived by the architect, such facade solution made it possible to create a functional protective structure and at the same time attract visitors to the data center with its beauty. 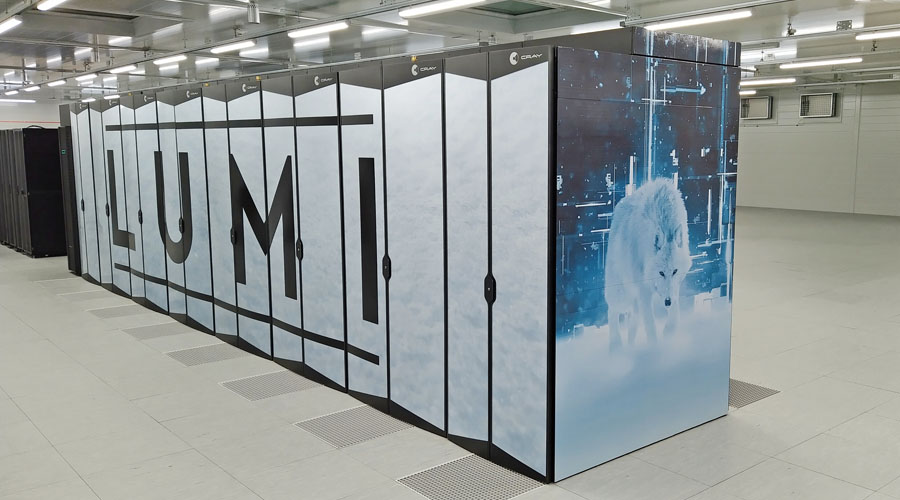 In 2021 the LUMI consortium won the DCD Awards for Data Center Architecture Innovation and the Best Solution for Sustainability in HPC at the 2021 HPCwire Awards. 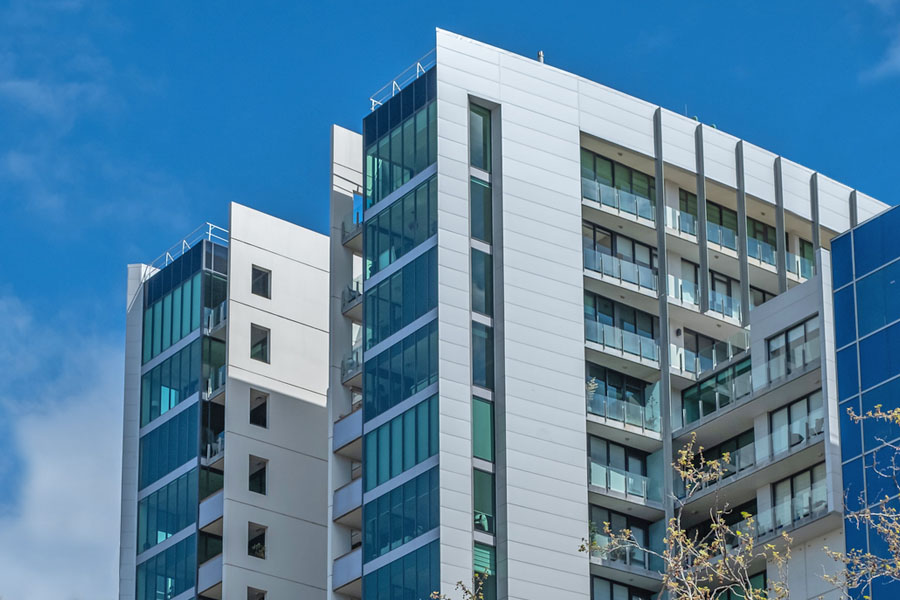 24.04.2022Multi-storey buildings made of sandwich panels 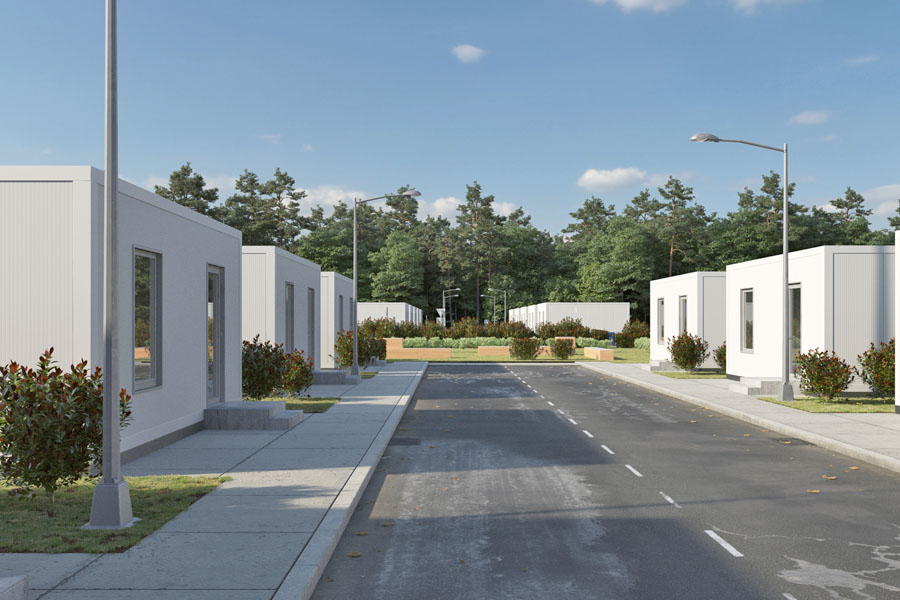