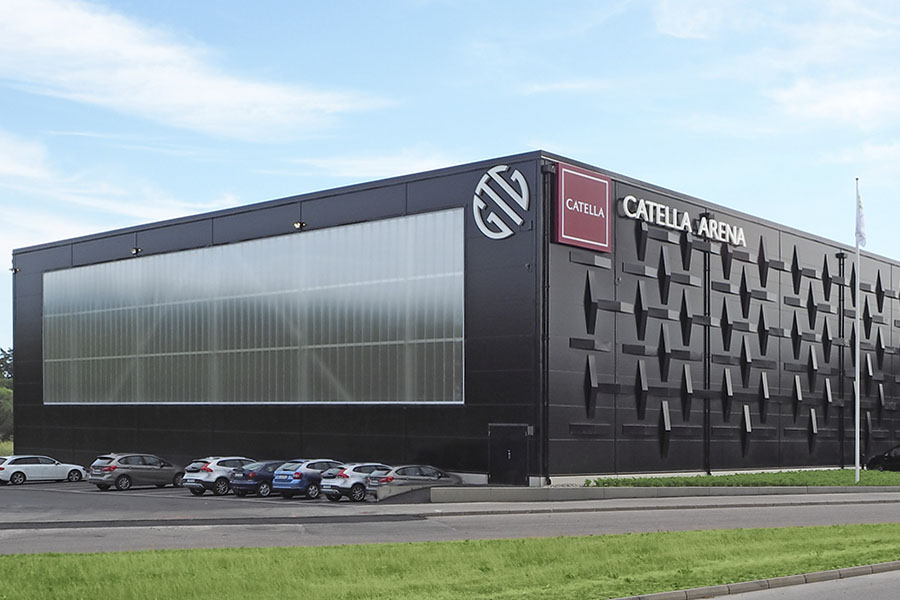 According to Rauta Director, total sandwich panels market in 2018 in Ukraine will reach 2.1 million m2, while the share of Ukrainian production will be about 52%.

In an interview with the specialized magazine KAPConstruction, Andriy Ozeychuk said that according to the 9 months results of 2018, the growth of sandwich panels consumption in Ukraine was about 30% compared to the same period in 2017. At the same time, import of sandwich panels increased by 43%, while domestic production grew by 15%.

“This increase of imported panels sales is caused primarily due to the fact that foreign products have higher quality and energy-saving characteristics. – mentioned Andriy Ozeychuk. – Taking into account the prospects of Ukrainian sandwich panels market, foreign manufacturers are highly interested in it. So, 8 new suppliers in 2018 appeared in the market, mainly from Poland and Romania. In turn, Ukrainian companies are expanding their production capacity.”

According to the head of Rauta, one of the most interesting projects this year was delivery of the Ruukki new generation sandwich panel – Energy series for the Novus shopping center construction in Kyiv. Such panels can significantly save on heating and air conditioning of the building, as well as to achieve A-class energy efficiency level. 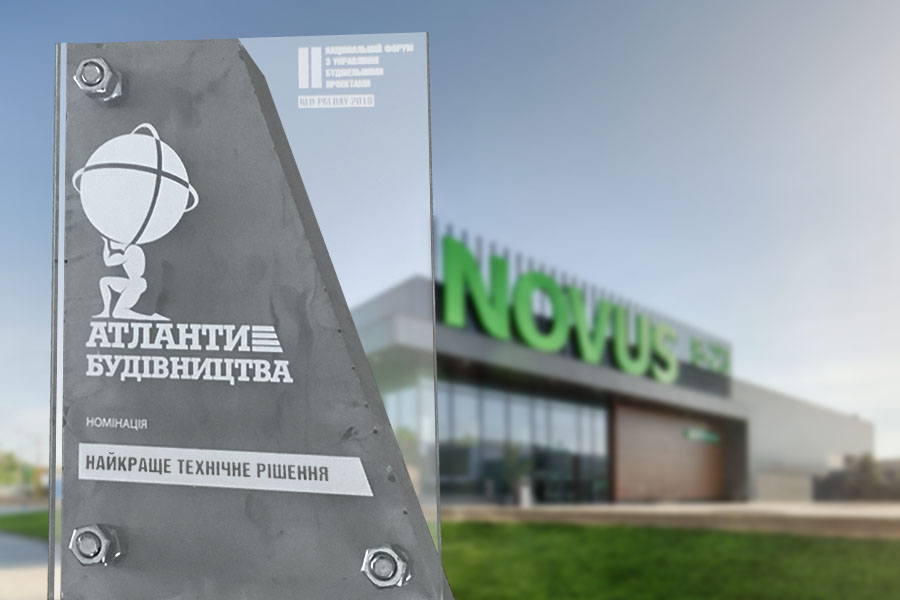 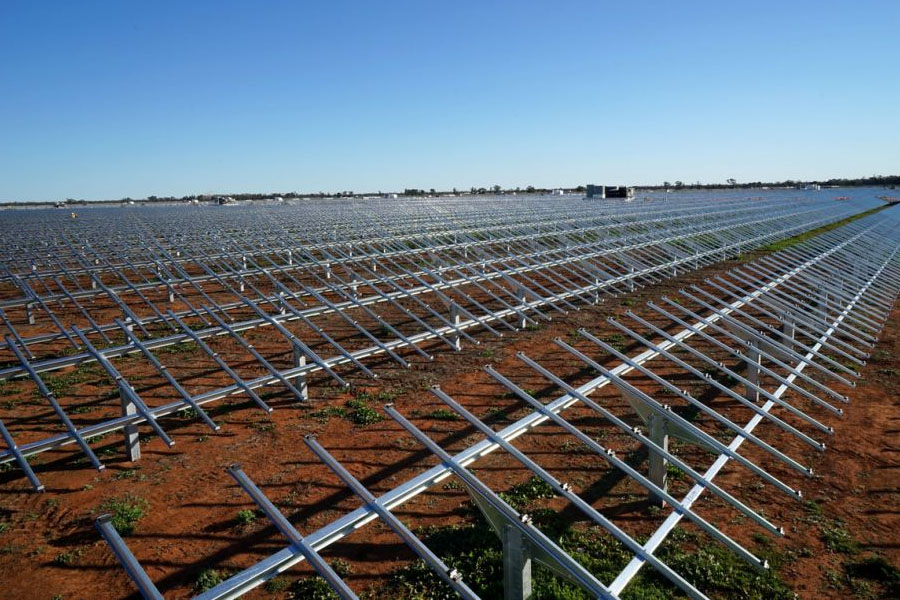 02.11.2018LGSF Consumption in Solar Energy Segment Over the Past 3 Years Has Increased 5 Times – Andriy Ozeychuk