In an interview to the Commercial Property e-zine, General Manager of the engineering and construction company Rauta Andriy Ozeychuk commented on the situation in the Ukrainian market of prefabricated buildings made of metal constructions in the first half of 2016.

“In general, the average growth of the prefabricated building market in the first half of 2016 amounted to around 30% and its volume might be estimated at more than 2 million square meters by the end of 2016. In the segment of load-bearing structures, Ukrainian frames displaced imported ones due to lower prices, while in the segment of cladding, imported materials win due to high quality, durability and aesthetic appeal,” he said.

The expert said that in comparison with classical construction technologies prefabricated buildings cut the total construction period of a building by 20 to 50% and, in some cases, smooth the price factor over, as the customer begins to receive cash flow from the key business sooner due to faster commissioning of the facility.

According to Rauta, the market price of prefabricated buildings in U.S. dollar terms has remained at approximately the same level – from $200 to $500 per square meter, depending on customer requirements – over the past few years. This cost includes design, supply of materials, assembly and commissioning.

The full version of the article “Prefabricated Buildings: Rise and Fall of the Market”/Commercial Property (rus) 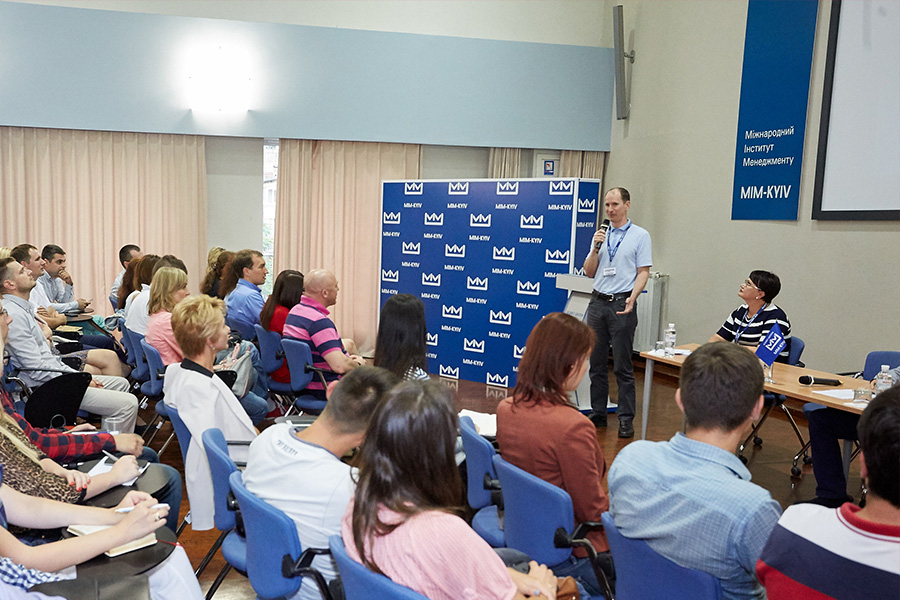