Andriy Ozeychuk, Rauta Director, told KAPstroitelstvo about the situation in the Ukrainian market of PPGI, as well as trends and challenges for the segment.

As for the forecasts for 2018, experts expect the market of galvanized steel to increase by 8-10%, while domestic production will continue to push out the imported products and may reach about 2/3 of the market.

Full version of the article “The market of rolled steel” / KAPstroitelstvo 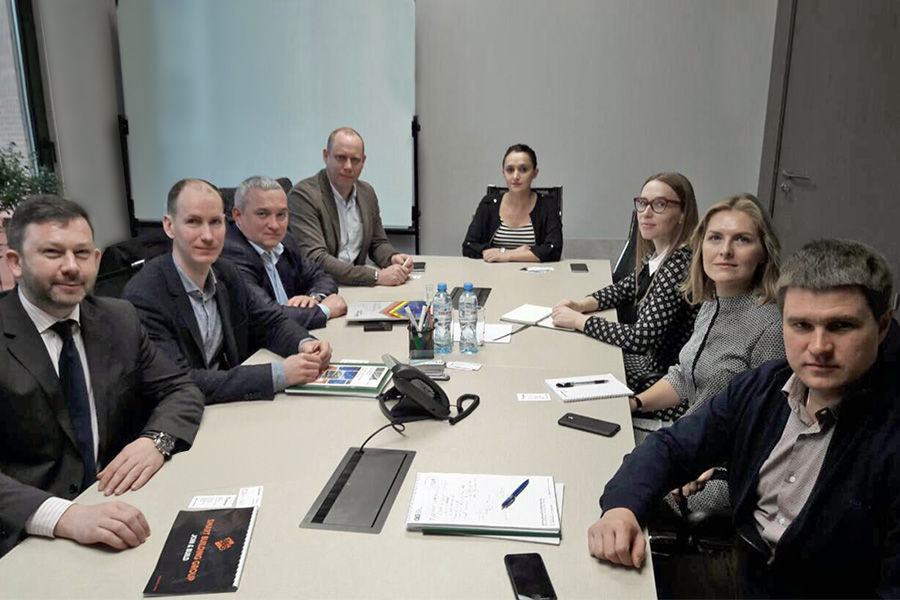 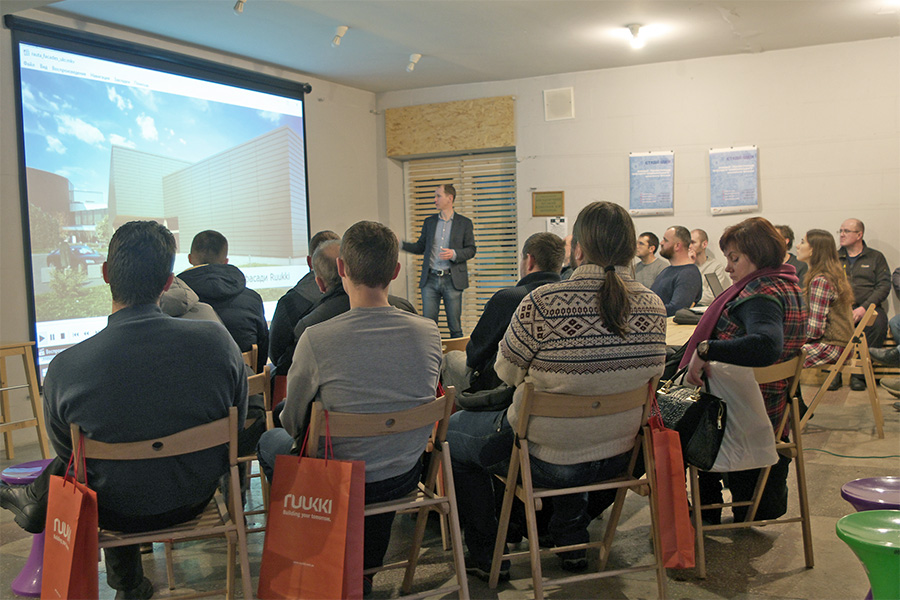