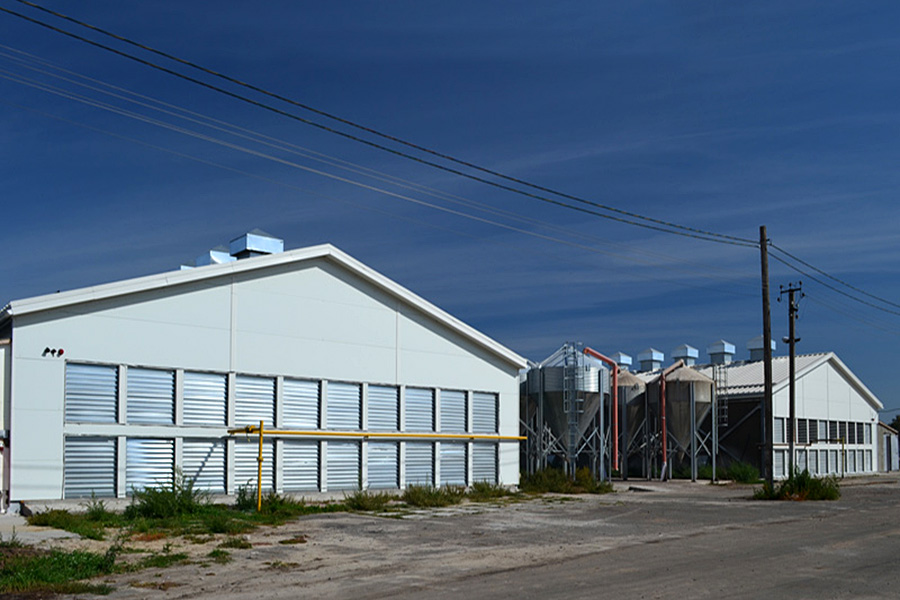 General Manager of Rauta Andriy Ozeychuk commented on the situation in the segments of metal construction systems, facade and roofing systems in 2016 in an interview to the Kapstroitelstvo magazine.

According to the company’s top manager, activity has been noticed in the prefabricated building market, in particular, in the agriculture and commercial segments. Demand for small projects of up to 5,000 square meters in area increased in 2016. At the same time, customers began to pay more attention to quality of materials and reliability of construction companies.

The most popular construction technology for small commercial facilities is based on light thin-walled steel structures, which allow constructing high-quality buildings cost-effectively within the shortest time.

It is worth noting that a distinctive feature of the light gauge steel framing system is zinc coating, which ensures long building operation even in corrosive environments. Due to light weight, such structures can be mounted without a crane, which significantly reduces the cost of the construction process.

Following an increase in the cost of energy resources in 2016 customers began to use the most energy-efficient facade and roofing materials, such as sandwich panels and ventilated cladding.

“In 2016, consumption of sandwich panels in Ukraine increased by more than 15%. At the same time, in order to minimize risks during construction, customers are increasingly choosing a package of services including delivery, design and mounting of constructions,” Ozeychuk said.

The European development vector allows Ukrainian companies to introduce the best international practices, and also contributes to attraction of foreign investors to our country. Under favorable conditions for the development of Ukraine’s economy, in the mid-run we can count on rapid development of the construction industry just as it was back in 2004-2008. 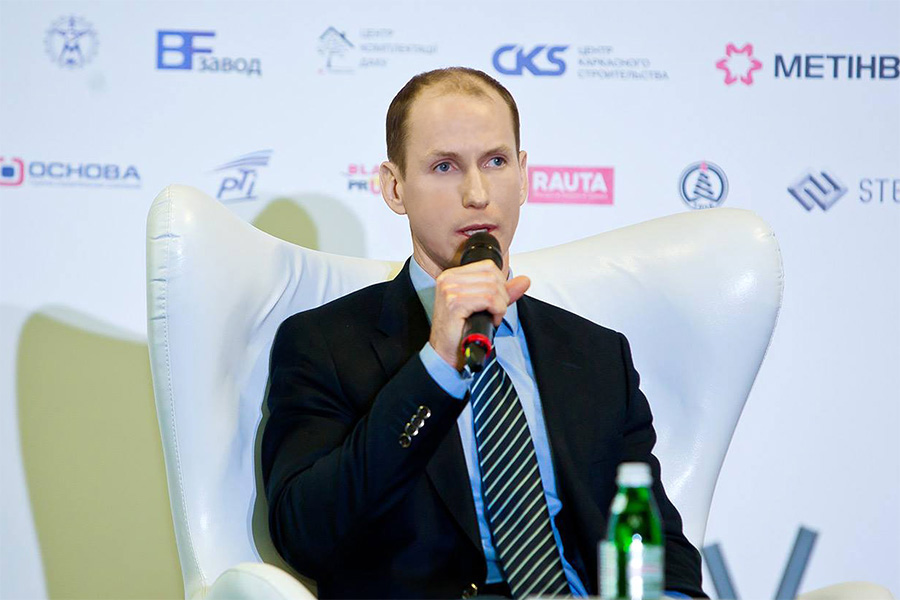 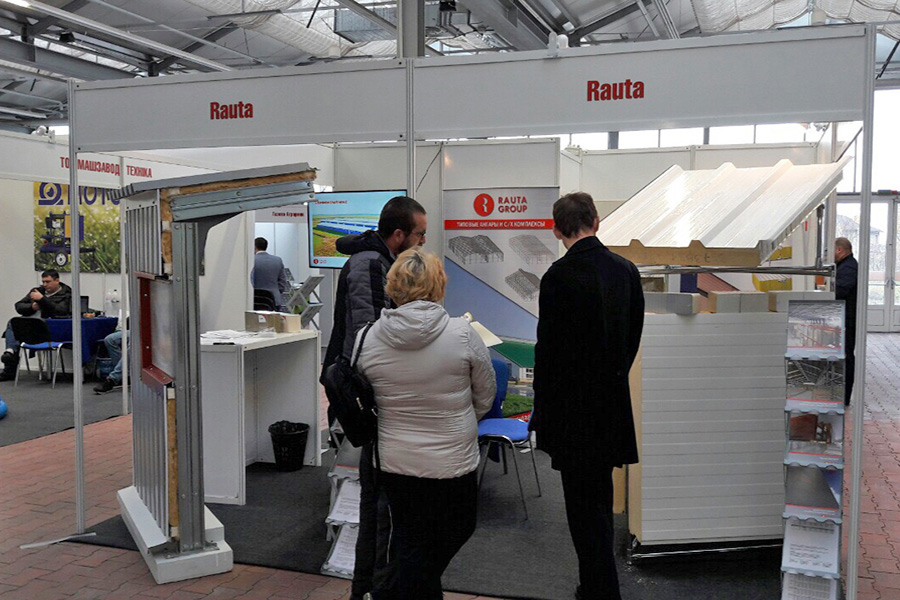