In 2020, reconstruction of Korolenka Street in the city of Dnipro was completed, as the result of which the space became a pedestrian zone, its appearance transformed with the help of Cor-ten steel products.

Ukrainian architects have been using Cor-ten for several years already for finishing facades of commercial buildings, while it has been for the first time that such atmosphere-resistant steel was applied so creatively in landscape design through finishing the street.

Korolenka Street lies in the city center and neighbors theaters and works of art, thus one of the reconstruction objectives was to shape a creative space, which would be in harmony with the city architecture and at the same time attract attention.

The project was created based on the experience of a number of European cities, where Cor-ten steel had long been used in infrastructural projects, and was successfully implemented under the superintendence of City Chief Architect Dmytro Volyk.

Today Korolenka Street is adorned with bespoke lamp-posts, benches, luminaires, and other items of Cor-ten steel. Specialists from the EXPOLIGHT company designed most elements as internally backlit. The dominating lamp-posts provide narrow beam light, while bespoke perforated luminaires on carrier cables create good caustic waves onto the pedestrian zone. Vertical luminaires along the street diffuse the light in a dynamic range of various shades, which change depending on the season, holiday, and specific city events. It is worth noting that in February 2021, the reconstructed part of the street received the award for the best street lighting project in the Lighting Design Awards 2020 international professional competition.

A peculiar feature of Cor-ten is its excellent compatibility with green plantations and natural stone the benches, waste bins, and pedestrian paths are made of.

Application of Cor-ten became possible even in direct proximity to the fountains, because during periodical wettening and drying the material is naturally covered with protective patina and acquires low exposure to moisture impact.

The reconstruction project lasted for about a year, and in this case only 2-3 months were allocated for manufacturing Cor-ten steel items. Creation of all architectural elements within such a tight schedule required timely delivery of atmosphere-resistant steel of various thicknesses – from 4 mm to 10 mm. The client decided to purchase Cor-ten steel produced in EU from Rauta, because this company managed to quickly deliver all the required products range.

A distinctive feature of the project was the need for artificial aging of Cor-ten, for which a technology was selected, allowing to quickly achieve the velvet-bronze shade and fix it for a long time. Cor-ten B steel was chosen for the project, because, contrary to Cor-ten A, it allows quick achievement of the required color in case of artificial aging. The Cor-ten aging process lasted nearly one week and was divided into the following stages:

Work with Cor-ten steel has many peculiarities in terms of bending and welding, as well as patination and fixing the color, and thus requires the manufacturer’s special knowledge, while Rauta’s experience allowed quick and quality creation of expressive landscape design elements from atmosphere-proof steel. 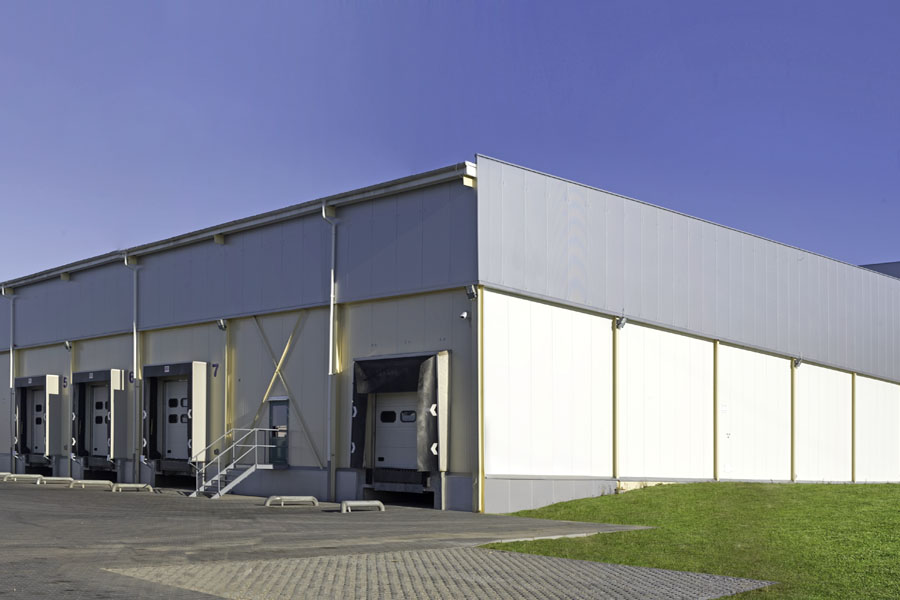 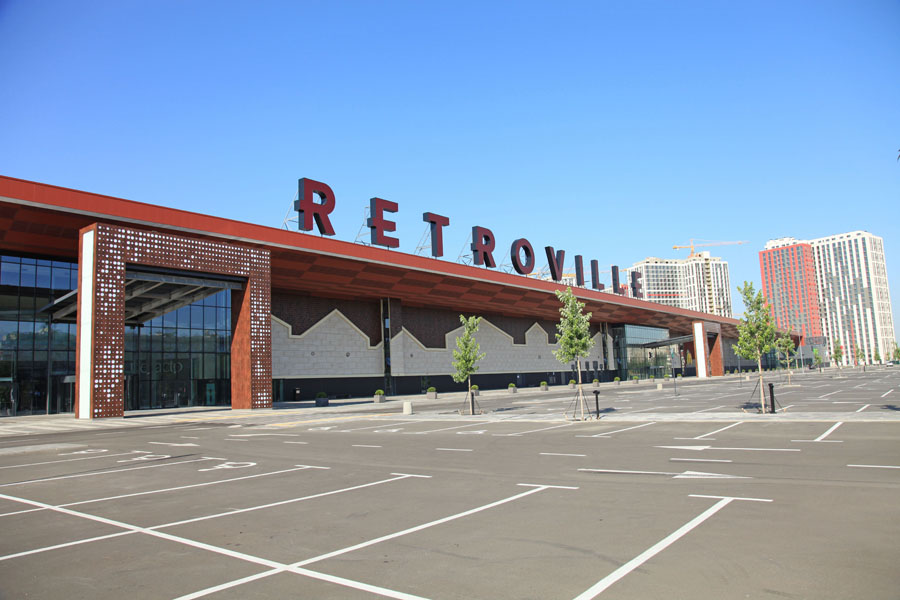